Tiger 21 wealthy investors are putting their money back in stocks

by Missouri Digital News
in BUSINESS
0 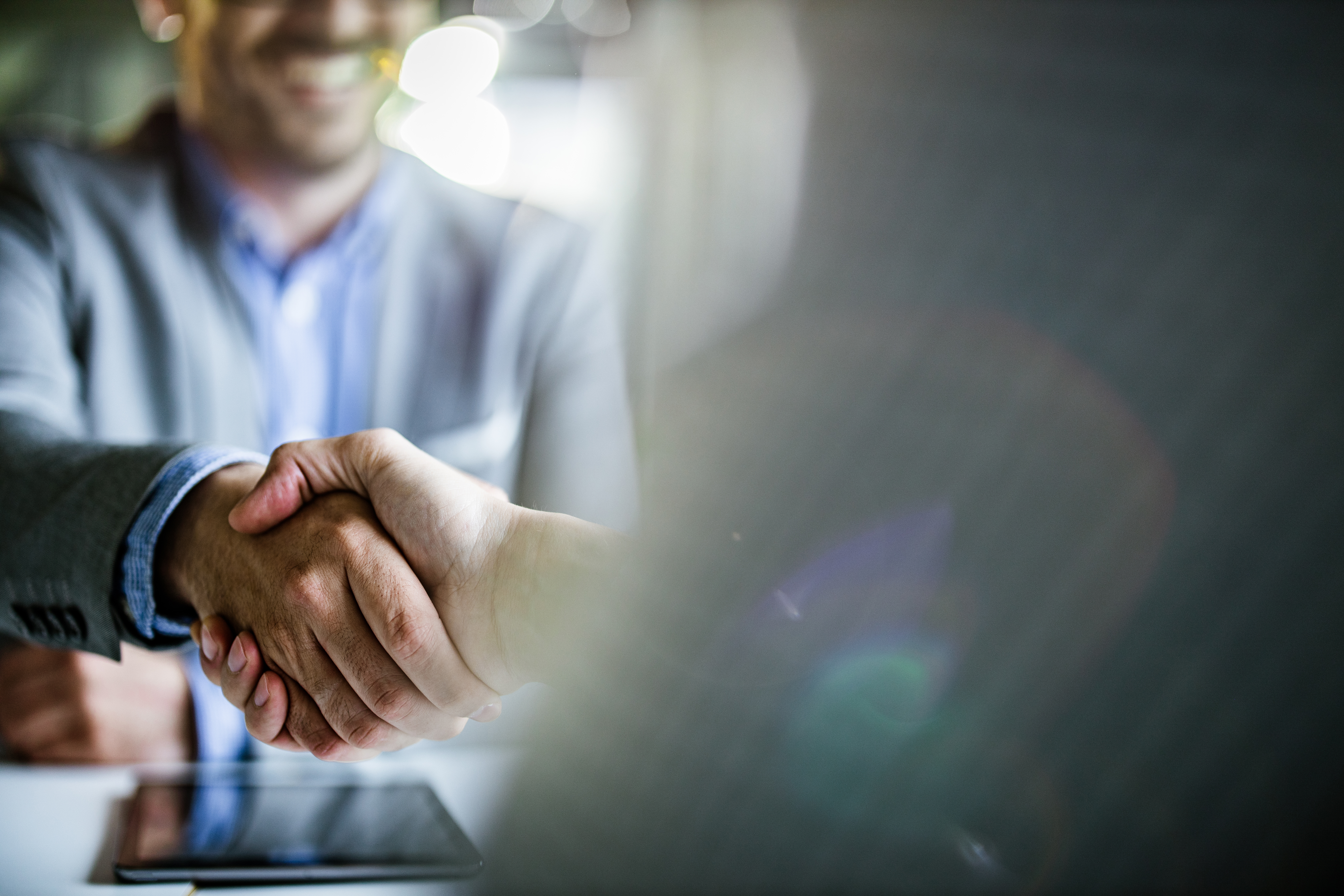 Baidu Surges as Hope Mounts over Chinese Answer to ChatGPT

Wealthy investors are turning back to stocks, according to the owner of an elite membership club, with one sector in particular being regarded as the biggest opportunity “in human history.”

Members of Tiger 21—a membership network for ultra-high net worth entrepreneurs, investors and executives—are pivoting toward stocks despite concerns about the shape of the economy.

“Just in the last two quarters, public equities have become our largest category, that’s never happened before—typically, real estate has been our largest holding,” the organization’s founder and chairman Michael Sonnenfeldt said in an interview with CNBC on Thursday.

He said the widespread sell-off across stocks markets meant Tiger 21’s wealthy members were seeing “some real bargains” becoming available—but he noted that stock picking was “not their focus.”

“It’s a lot of exchange-traded funds and indexes, [and] in terms of sectors, you have a lot of the FAANGS that have come in from much higher prices, we’re thinking there’s a lot of benefit there,” Sonnenfeldt said.

“Of course, one of the big areas is energy,” Sonnenfeldt told CNBC. “Not only on the oil and gas side, but the much bigger growing interest in renewables and how to play the solar opportunities, the wind opportunities—[our members] know this is the biggest investment theme perhaps in human history and it’s getting a lot of their attention.”

He added that cash holdings had declined slightly, indicating that Tiger 21 members were bullish on equities over the long term—but they were holding enough cash to allow them to “pounce” on investment opportunities.

“They have recession fears—a majority of our members think we’re going into recession—and still between real estate, public equity and private equity, it’s a 76% allocation, so that’s pretty confident in the long term,” he told CNBC.

Tiger 21 has more than 1,100 members across the globe, who Sonnenfeldt described as “wealth preservers.”

Stocks have rallied in recent weeks after hitting their lowest point of the year in mid-June, with cooling U.S. inflation easing investors’ concerns about the state of the American economy.

“I would be fully invested in equities at this point,” he said.

However, some investors may need more encouragement before they feel ready to share the bullish sentiment.

Bank of America’s most recent Global Fund Manager Survey, published in July, reported a “dire level of investor pessimism” and revealed that the allocation of assets to stocks had hit the lowest level since October 2008—the height of the Great Recession.

Sign up for the Fortune Features email list so you don’t miss our biggest features, exclusive interviews, and investigations.

Microsoft is fusing ChatGPT-like technology into its search engine Bing, transforming an internet service that now trails far behind Google into a new way of communicating with artificial...

Baidu Surges as Hope Mounts over Chinese Answer to ChatGPT

(Bloomberg) -- Baidu Inc. surged after affirming it’s on track to publicly roll out its ChatGPT-like service in March, stoking anticipation around what is potentially China’s most prominent...

Tech and growth-focused stocks have dominated markets for over a decade, but a “paradigm shift” is coming as the Federal Reserve raises interest rates to fight inflation, according...

(Bloomberg) -- European stocks and US equity futures retreated as an unexpectedly strong US jobs report raised the prospect of more rate hikes from the Federal Reserve. Concern...

Elon Musk says Twitter Inc. is “trending to breakeven” after he had to save it from “bankruptcy.” The billionaire said in a tweet Sunday that the last three...

How to Overcome Ankylosing Spondylitis

COVID cases in China surge, overwhelming hospitals in the country

US Tightens the Screws on Turkey Over Cooperation with Russia

Common Medications May Increase the Dangers of Heat Waves

4 New Albums You Should Listen to Now: MIKE, Weezer, and More