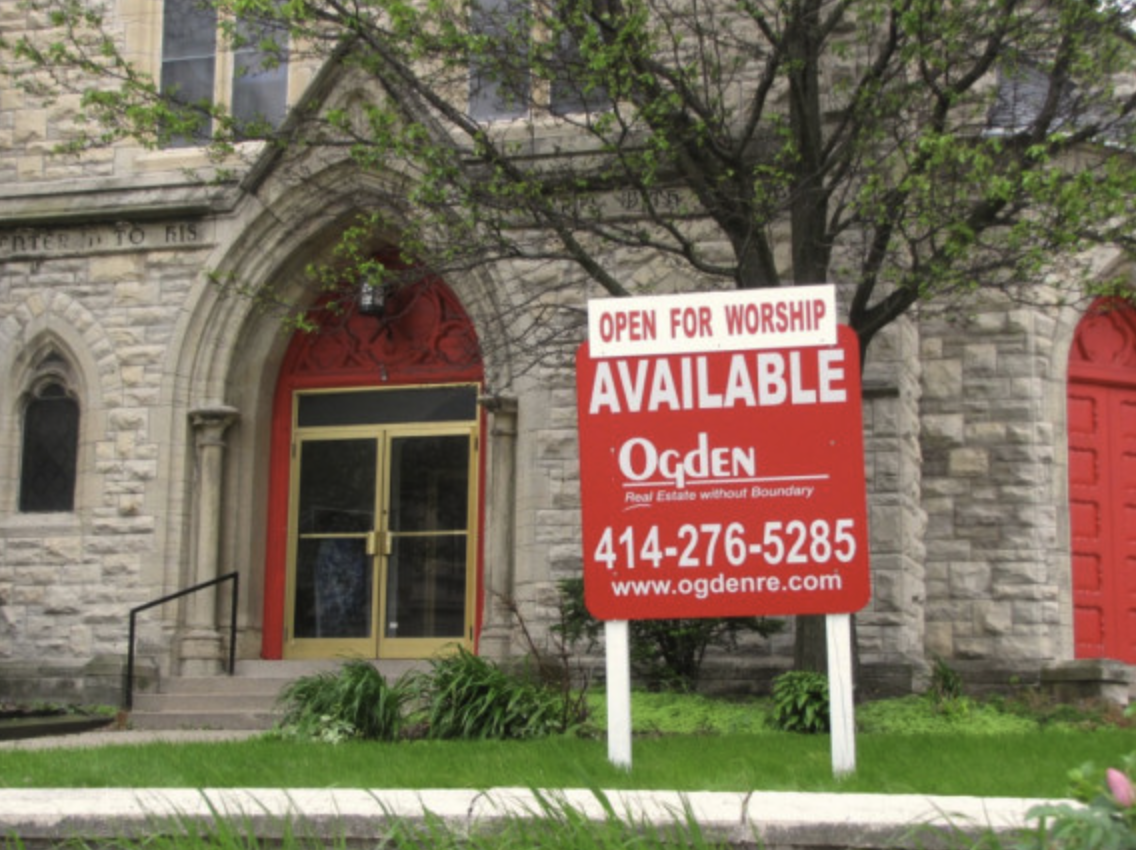 My very first experience with The Episcopal Church (TEC) was on a youth group mission trip to Huntsville, Ala. We were with a group called World Changers, which was an evangelical organization that helped organize free labor from young people for individuals who did not have the ability to pay for home repairs. Some groups were tasked with painting, others were focused on cleaning up yard debris, while my group put a new roof on a house in the Alabama heat.

For reasons I can’t fully recall, our youth group was going to be in Alabama on a Sunday morning and the organizers at World Changers had decided that the teenagers from First Baptist of Salem, Ill., would visit the local Episcopal congregation.

I have to admit — I had absolutely no idea what was going on. I was raised in a very low-church fashion in a Southern Baptist Church. No vestments, no stoles, no creeds, and no communion each Sunday. I remember sitting in the pews and thinking how different it was, and coming to the realization that I didn’t know about any faith tradition outside my own.

I have a lot of affinity for Episcopalians. In fact, my American Baptist Church has latched on to many aspects of the liturgy followed in TEC. We say the creed each Sunday, we read the lectionary, we recite the Lord’s Prayer and we sing the Doxology and the Gloria Patria. I like the rituals that can be found in TEC.

What I also enjoy is that the Episcopalians are really good at data collection.

There’s no denomination that compares to how meticulous they are in collecting annual statistics and making them publicly available. That makes it very easy for me to write a post about what’s going on with Episcopalians. I wrote one such post last year entitled, “The Death of the Episcopal Church is Near.” It has easily become the most popular article on this website over the past 12 months.

I now have data from 2020 and my conclusion hasn’t changed. The Episcopal Church is in serious trouble.

Some of it may be pandemic related, but some of it is clearly not. The end is coming fairly rapidly for the TEC as it exists today. Let me explain.

A Soldiers' Temple: Roman Military Sanctuary Discovered in the Netherlands

15 Best Occupations for Being Self-Employed

How to Set Yourself Up for Success in 2023

Of course Serena Williams’ U.S. Open sneakers have 400 diamonds on them