by Missouri Digital News
in SPORTS
0 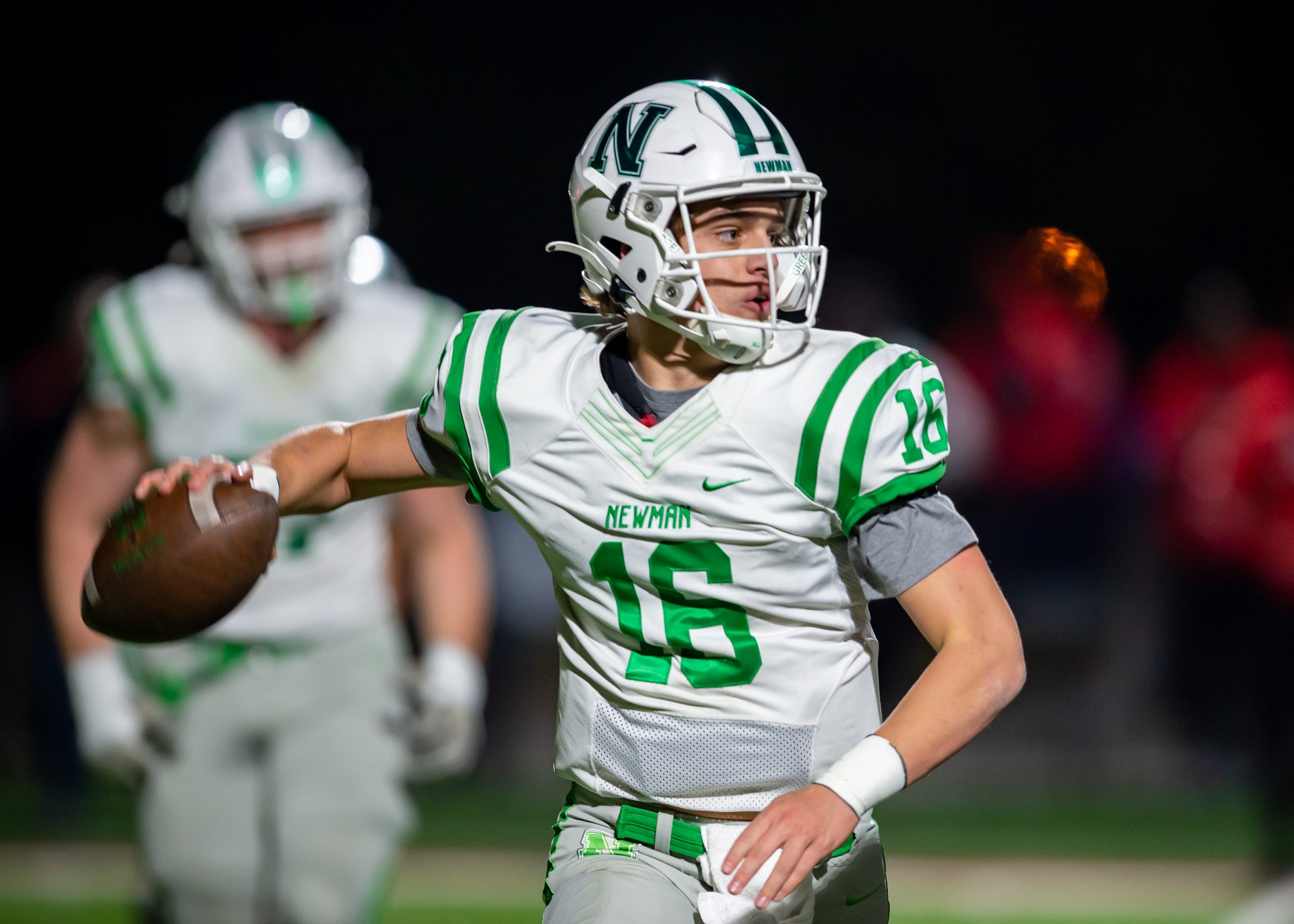 The centerpiece of Texas’ strong 2023 class is Isidore Newman (La.) quarterback Arch Manning, who is currently ranked the top recruit in the country. While it doesn’t hurt to have a famous name – especially when your uncles have won a total of four Super Bowls between them – there are some who believe he’s not actually the best QB in the nation.

One critic who believes Manning doesn’t live up to the hype is Mike Farrell, formerly the national director of recruiting at Rivals.com. Farrell told Crain & Company that if Manning had any other name, he’d be a three-star recruit.

“If his name was Arch Smith, I think he’d probably be a high three-star quarterback… He plays a very low level of competition. He hasn’t progressed. He had a really good freshman season. I wouldn’t say regression, but he hasn’t progressed.”

Progress is the key word here, especially given the age and experience level of quarterbacks who have yet to see the inside of their dorm room. The hard truth is that identifying which QBs will go on to become a national sensation and which won’t last may be the most difficult thing to do in this business. We know this because even NFL teams get these decisions wrong every single year.

Even once a quarterback gets to the highest level in the sport, they’re not done developing. During his first two years in the league, Josh Allen was a borderline bottom-five starter. Today, he’s right up there with Patrick Mahomes and Aaron Rodgers at the apex of his position.

That’s another way of saying that nobody really knows which QBs could be the next big thing – especially at this age.

However, we do know that there are several quarterbacks ranked lower than Manning, who are true five-star recruits.

High school basketball nears the February rush with a final January slate of National Games of the Week on the NFHS Network. First up is a battle in...

The No. 1 ranked undecided football recruit in the country is Archbishop Carroll (DC) athlete Nyckoles Harbor. The wait is almost over, though. According to Chad Simmons at On3,...

Bobby Hull has died at 84.Image: Getty ImagesBobby Hull was a terrible person. Most athletes can outrun or outskate that with what they accomplish on the field or...

Former NBA player Robert Horry was ejected from his son’s high school basketball game on Friday night after yelling from the stands at the referees, according to a...

HBO shares first footage of ‘The Last of Us’ TV series

Is Covering Closing Costs Riskier Than You Think?

The Flash Release Date Moved Up by Warner Bros.

NFT games have edge over ‘money in, no money out’ games: Polygon’s Urvit Goel