(RNS) — Two of the most influential evangelical Christian magazines in the country named new leaders this week, hoping to set a new direction for the publications in tumultuous times.

Moore joined Christianity Today as a public theologian in 2021 after resigning as president of the Southern Baptist Convention’s Ethics and Religious Liberty Commission. His tenure there had been controversial, in part because of his opposition to Donald Trump and for advocating for sexual abuse reforms.

“I could have won the conflict that needed to be fought,” he said last fall, in reflecting on his departure with fellow former Southern Baptist Beth Moore. “But I realized I would have to have a conflict. And I didn’t want to be the kind of person I would be on the other side of that.”

Moore previously served as dean of the School of Theology at Southern Baptist Theological Seminary. He is a fan of Waylon Jennings and farmer-poet Wendell Berry.

Dalrymple said in a statement that Moore will help Christianity Today answer the question: “What does it look like to be a faithful follower of Jesus Christ in our time?”

Christianity Today is considered the premier publication for evangelicals, founded in 1956 by legendary evangelist Billy Graham. The publication also named Kate Shellnutt, a longtime staffer, as editorial director of news and online and brought on Christian publishing veteran Joy Allmond as chief of staff of editorial. 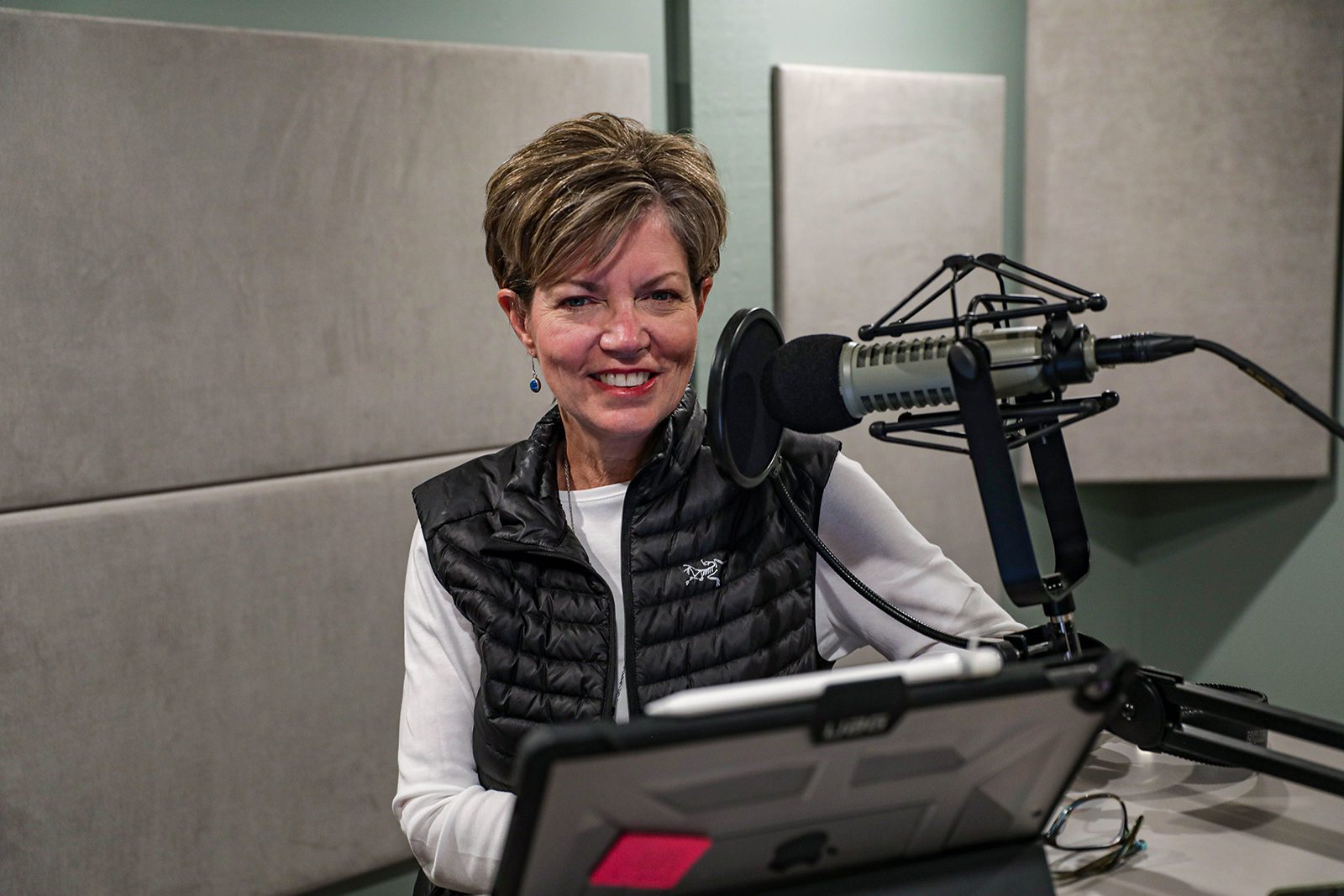 In a phone interview, Vincent said she hopes to continue the legacy of “street level” reporting at World, while also focusing more energy on long-form journalism. A longtime friend of Olasky, Vincent said she wants to continue the magazine’s history of “biblical objectivity” with a dedication to factual reporting and the moral framework of the Bible.

Vincent is co-author of 11 books, including “Heaven Is for Real” and “Indianapolis: The True Story of the Worst Sea Disaster in U.S. Naval History and the Fifty-Year Fight to Exonerate an Innocent Man.”

“I’m someone who believes very strongly in the craft of writing, and the craft of storytelling — how do you bring people’s truth to light and how do you view these stories in the context of God’s larger world and the moral framework that he’s set in place in for us to thrive?” she said.

Vincent said she was also committed to truth-telling, even about difficult stories. “I want to be faithful and tell the truth and let the chips fall where they may.”

World had a series of scoops in the past decade. In 2012, it reported that far-right writer and filmmaker Dinesh D’Souza attended a Christian conference with “a woman not his wife.” He resigned as president of the King’s College. In 2020, the news organization reported that several young women had complained that a North Carolina candidate for Congress, Madison Cawthorn, had exhibited “sexually or verbally aggressive behavior toward them when they were teenagers.”

As editor in chief, Moore will set the vision and direction for the editorial team and will also speak into “the great questions and challenges of our time,” said Dalrymple in an email. He called Moore a man of conviction who has a vision for the kingdom of God and “casts that vision with courage and grace.”

“I really do believe this is a moment of extraordinary peril and extraordinary potential for the church,” Dalrymple said. “The forces driving us apart are powerful. But if we can recapture a compelling vision of the kingdom of God, and reclaim the unity that is already ours in the spirit, it could change the course of history.”

Catching Animals... on Camera in the Ellsworth Creek Preserve — The Nature Conservancy in Washington

Launch of the U.S.-UK Comprehensive Dialogue on Technology and Data

Latest news from Russia and the war in Ukraine

Learn About Suzy Amis & His Past Marriages – Hollywood Life

Strongest Woman to Represent Australia in US – Media Database