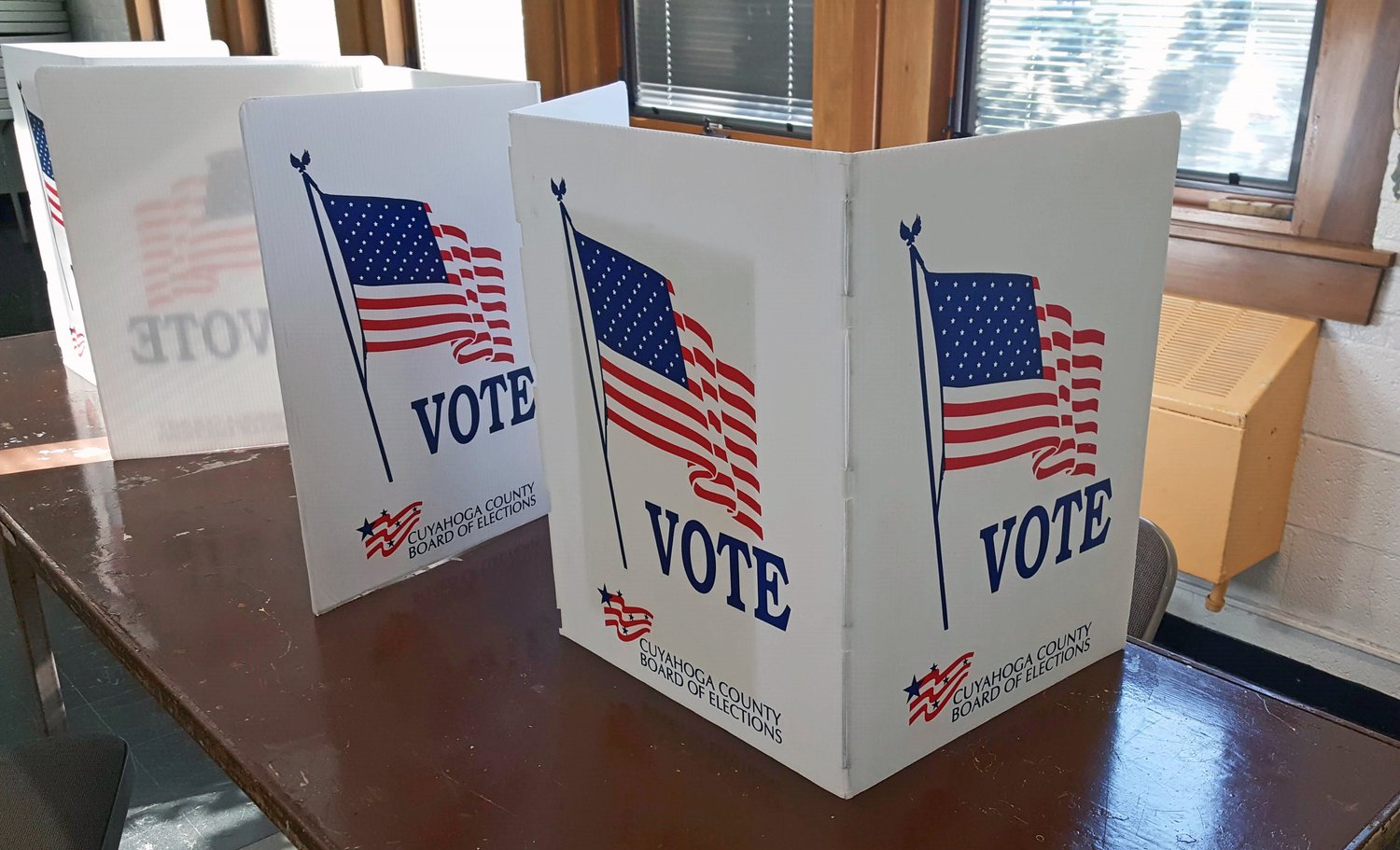 *How Hispanics plan to vote

There’s been plenty of news coverage, especially in the political press, about how Latino voters are moving away from the Democratic Party.

Is there a Catholic angle to this story or are these Latinos primarily evangelical and Pentecostal Protestants? There have been many stories on this subject, especially in the conservative press, but few have touched on a religion angle as to why, for example, Hispanics and new immigrants from Central and South America would vote for a party that supports Trump and tougher border control.

A July 17 CNN.com analysis piece by Harry Enten under the headline “Voters of color are backing the GOP at historic levels” hit on this electoral phenomenon without ever mentioning or exploring a faith angle. This is what the piece reported:

But while Democrats and Republicans may be further apart on policy than any of us can remember, that breakdown is not occurring along racial and gender lines as much as you might think.

The Times poll showed that Democrats were ahead by around 25 points among voters of color on the generic congressional ballot, which usually asks respondents some form of the following question: “If the elections for Congress were held today, would you vote for the Democratic or Republican party?” Democrats trailed among White voters on this same question by 10 points.

A 35-point racial gap is minuscule by historical standards.

The average showed Democrats up by 30 points among voters of color and losing White voters by 14 points — a somewhat larger 44-point racial gap but still historically small.

In fact, it’s the smallest divide this century.

For perspective, consider recent elections. The racial gap between White voters and voters of color in 2020 races for the US House was about 63 points, according to an average of CNN exit poll and Catalist data. It was about 64 points in the 2018 midterms.

Why? Faith voters, no matter their race or gender, find themselves increasingly at odds with progressive policy decisions, often on moral and cultural issues that affect their children and families. Visits to churches on Sunday after Mass, in both red and blue states, may yield insights about this voting trend.

In a post-Dobbs world when the House and Senate is pushing bills trying to shore up gay marriage and right to contraception, the new front in the culture war could very well land in a familiar spot — fights about religious liberty and the First Amendment.

According to the EWTN/RealClear Opinion numbers, 82% of likely Catholic voters were found to be “more likely to vote for a candidate who supports religious freedom of people of faith.” Given how divided Catholics are on so many issues, like abortion, 82% represents a strong plurality. While religious freedom issues get scant or slanted coverage in the mainstream press, this could be another area where the Catholic electorate could help the GOP win local contests.

For example, politicians who try to push measures that would force Catholic hospitals to perform abortions would certainly experience backlash on Election Day. This is how Catholic News Agency delved into the issue on July 15:

At the same time, there appeared to be some inconsistencies. Catholic ethics opposes contraception, and Catholic leaders have been outspoken against mandates that Catholic organizations provide contraception in health insurance plants.

However, about 46% of the self-described Catholic likely voters said they were more likely to support a political candidate who supports “mandating that Catholic organizations provide insurance coverage for contraception to their employees.” Only 37% said they were less likely.

Mary FioRito, a Catholic commentator and Cardinal Francis George Fellow at the Ethics and Public Policy Center, said the survey results indicate “that voters realize that there are very strenuous efforts, in some cases, to force Catholic health care institutions, and to force Catholic people more generally, to engage in behavior that directly violates their consciences.”

For FioRito, the results suggest that the survey is “largely talking to people who are not well catechized.” She told CNA that adherence to Catholic teaching is “very much” tied to religious practice.

This is where the Catholic press excels and where the mainstream press tends to fall short. Experts and regular voters are key to digging into this issue. Get past putting the phrase “religious freedom” in scare quotes and actually cover the issue like the First Amendment right it is.

This is a topic the mainstream press has largely ignored and the Catholic press has failed to break through, in terms of reaching those who don’t care about the traditions and teachings of the church.

It’s why the issue of President Joe Biden receiving Holy Communion received so much attention from everyone last year, even though the U.S. Conference of Catholic Bishops has had a bigger problem on their hands — how to help Catholics grasp what the Eucharist represents and importance of going to Confession.

For example, the EWTN/RealClear Opinion poll found that 50% of likely Catholic voters “believe the Eucharist is the transformed body and blood of Christ rather than a symbol.” The same poll found that 73% of “Mass-attending (weekly+) Catholics believe the same.”

EWTN News Nightly held a great discussion on the issue that you can watch here. It’s the type of discussion that a Catholic news outlet can get into, but the mainstream press just isn’t interested in something they don’t understand. The Catholic press and mainstream news outlets need to cover this topic because it shows the mindset of so many voters and how Catholic teaching impacts a large swath of the electorate.

He Went From Mowing FDR’s Lawn to the Battle of the Bulge: One Man’s WWII Odyssey

Why Disney Is Destroying Movie Theaters

Win the battle against inflation: How to save $50,000 on your mortgage, credit-card and car loans

The Fastest-Growing Industry in Every State