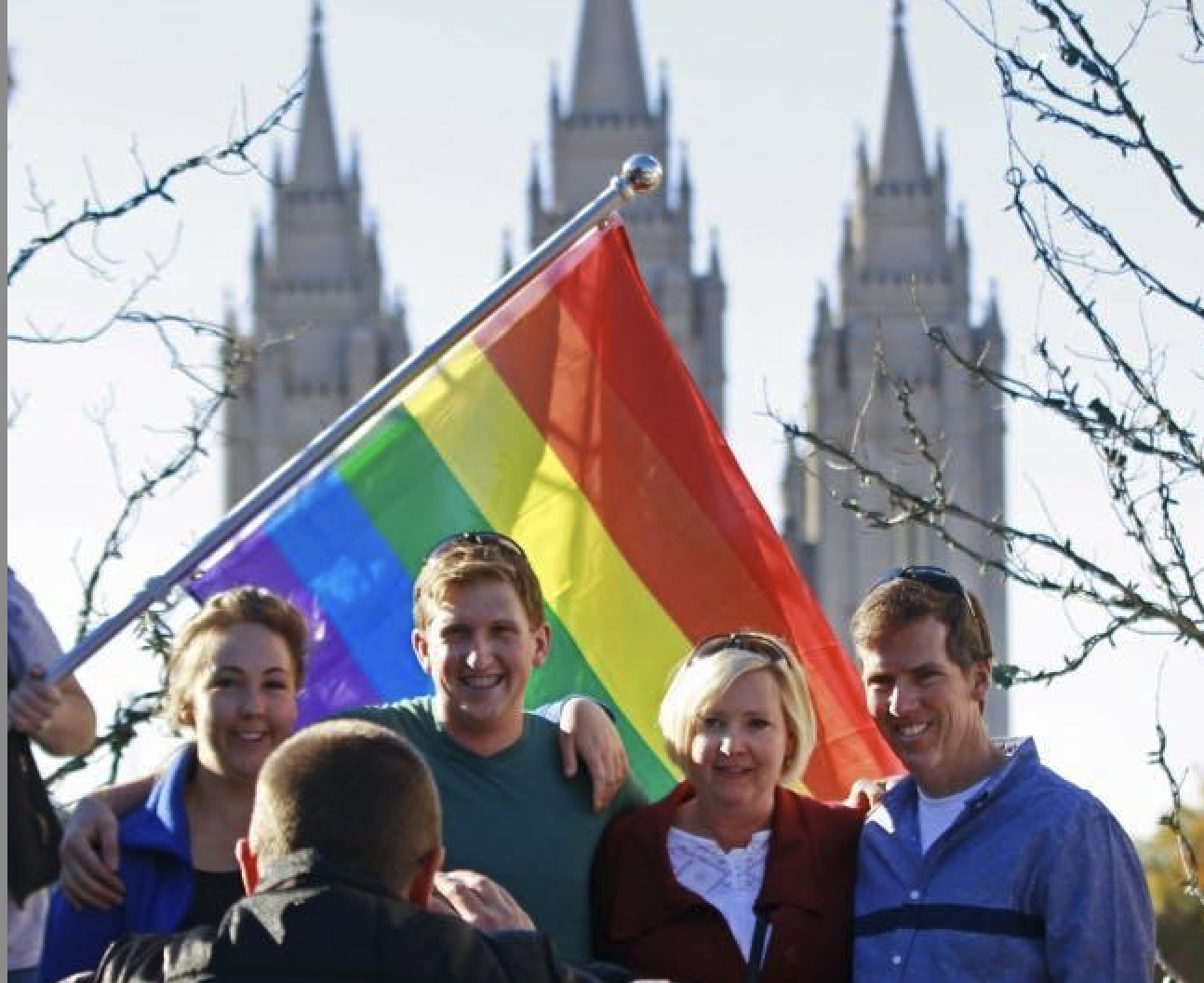 It’s commendable — and all too infrequent — when pundits admit mistakes.

So let’s send a hosanna or two toward Religion News Service columnist Jana Riess, who specializes in her own faith, The Church of Jesus Christ of Latter-day Saints (long nicknamed “Mormons”). Her column reviewing the four years under renowned heart surgeon Russell M. Nelson as LDS president  admitted that “if I was guilty of expecting little from a nonagenarian company man, I’ve had cause to repent.” (Everybody else was saying the same.) She’s now “very glad to have been wrong.”

Riess’s latest look — “Oh, now I get it: Purging the word ‘Mormon’ is a bid for the mainstream” — does complain about one move (see below). But she hails 10 developments under Nelson, who turns 96 today. Taken together they form a solid story theme others could pursue. Given the faith’s 21st Century growth alongside setbacks elsewhere in American religion, national and regional media could combine the changes with how the LDS empire has fared during and after the COVID-19 crisis.

A summary of the top 10 items in this change-resistant faith, interpreted in terms of Riess’s policy preferences:

* Though she says “mountains of work” remain, 2019 reversal of a 2015 policy ended automatic excommunication of same-sex couples and allows baptisms and blessings for their children.

* Also in 2019, there was “a little progress” on women. The status of biblical Eve was elevated in the central secret “endowment” ritual, in which wives no longer vow to “hearken” to their husbands. Also, girls and women are now allowed as official witnesses to ordinances.

* Though white Americans continue to dominate global leadership, for the first time in LDS history Nelson’s two newly named apostles were from neither North America nor Europe. Choices for lower ranks are also more diverse.

* Young adult missionaries can contact families weekly rather than twice a year, and their access to mental health services has improved.

* With the demise of Boy Scout ties, the church’s overhauled youth program has equal spending on girls.

* The church instituted lockdowns of temples and local wards and emphasized vaccination and masks to protect Saints from COVID-19.

* Nelson scrapped the Hill Cumorah Pageant, deemed by Riess a “cultural relic” that was ‘cheesy and racially problematic.”

* The Sunday regimen of worship and education has been trimmed from three to two hours.

Though Riess thinks “far more change is needed,” she sees her church as becoming “a little more mainstream, a little less weird,” and cites other examples to make her case.

However, she contends that one early Nelson edict “made little sense,” his insistence that both members and outsiders abandon the church’s longstanding “Mormon” and “LDS” nicknames. Riess says this just hasn’t worked and is difficult for writers (see above how The Guy manages this problem).

Riess brings a helpful breadth to her specialty as someone who entered Princeton Theological Seminary as a seasoned Presbyterian and left as a new LDS convert, then earned a Columbia University Ph.D. in American religious history. Her coverage typifies the shift of Religion News Service from hard news toward an emphasis on opinion and advocacy. Riess’s “Flunking Sainthood” title for her column expresses a certain attitude, and her archives indicate LDS traditionalists would welcome alternative viewpoints.

Alongside Riess, LDS-watchers get knowledgeable material from the doubly unique media in the Salt Lake City headquarters town. The Deseret News (founded 1850) is church-owned, though it aims for non-sectarian coverage. The rival Salt Lake Tribune (founded 1870) recently became the first U.S. metro newspaper to go non-profit and invite tax-exempt donations.

Where the Water Meets the Sea — The Nature Conservancy in Washington

Everything Google launched at its Fall 2022 event • TechCrunch

Watch Daniel Radcliffe Find His “My Bologna” Moment of Clarity in New Trailer for Weird: The Al Yankovic Story

Fashions of the Hour: The Axis of Art and Industry

What we bought: The standing desk I chose after researching the hell out of the competition