by Missouri Digital News
in SPORTS
0


Cedric Baxter Jr. has committed to playing his college football at Texas. It’s another great get for the Longhorns, who leapfrog Georgia and Ohio State in the 2023 recruiting class rankings for 247Sports thanks to this news. Other top college programs that had hats on the table included Miami, Florida, UCF, and Texas A&M.

This addition improves Texas’ recruiting score for the year to 285.93, which puts them third in the country, trailing only Alabama and Notre Dame. Baxter is the fifth top-50 prospect to join the school, highlighted by the nation’s No. 1 overall recruit, quarterback Arch Manning.

A four-star recruit himself, Baxter (6-foot-1, 215 pounds) says he made his decision weeks ago but only made the announcement moments ago in a ceremony at his high school in Orlando. He went down the line, touting the virtues of each of the college programs he was considering. When it came to Texas, Baxter referenced head coach Steve Sarkisian’s experience at Alabama and his knowing how to win.

At the big reveal, Baxter put on a cowboy hat and made it official.

Some of the more lofty player comps that Baxter has gotten include Najee Harris and Le’Veon Bell. Here is a look at his highlight reel from his breakout 2021 season.

Baxter played his first three years at Edgewater in Orlando but only became a full-time starter last season. He totaled 1,651 rushing yards on 199 attempts (averaging 8.3 yards per carry) and scored 22 rushing touchdowns.

He is ranked the No. 31 overall recruit and the second-best running back in the country behind Rueben Owens II, according to 247Sports. 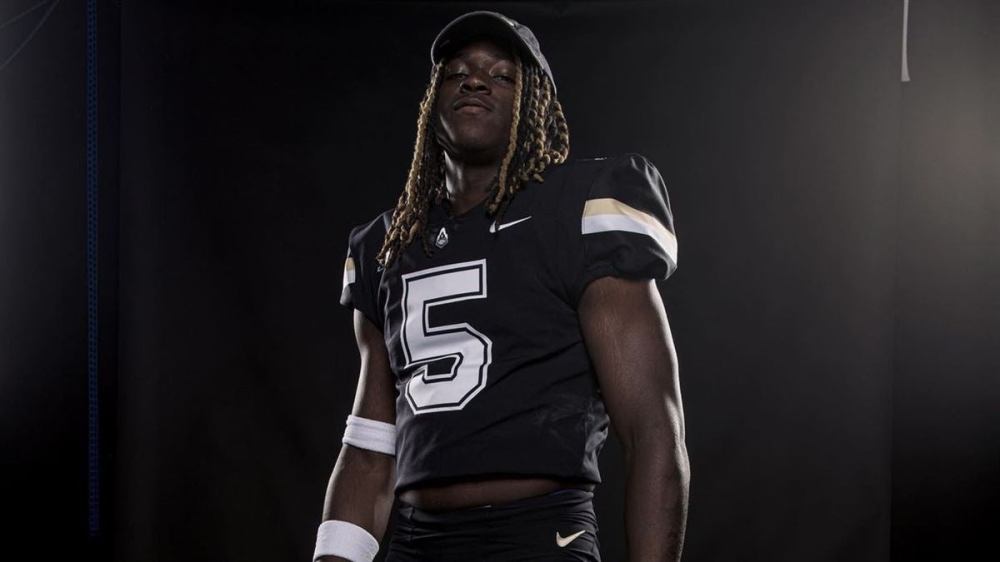 On Jan. 26, Juju Watkins set a Sierra Canyon (Chatsworth, Calif.) record of 45 points. That school record lasted all of one weekend. The five-star senior and USC...

Pittsburg (Calif.) four-star prospect Jaden Rashada came into National Signing Day as the top uncommited quarterback in the country. He’s now made his choice. In a statement released...

Chad JohnsonPhoto: AP“Frugal” would be one word to describe Chad “Ochocinco” Johnson during his playing career in the NFL. During a recent sit-down interview with Shannon Sharpe on...

High school basketball nears the February rush with a final January slate of National Games of the Week on the NFHS Network. First up is a battle in...

‘Until we win’: Abortion rights activists fill downtown streets a month before midterms for Women’s Wave

What 227 Y Combinator pitches will teach you about startups • TechCrunch

Appili Therapeutics Announces Notice of Allowance from the U.S. Patent and Trademark Office for ATI-1501 Liquid Oral Reformulation of Metronidazole

Who is Satoshi Nakamoto and what does his 14-year-old bitcoin white paper mean for the cryptocurrency today?

17 Ways To Stay Motivated To Exercise

The Best Fashion Launches of January 2023